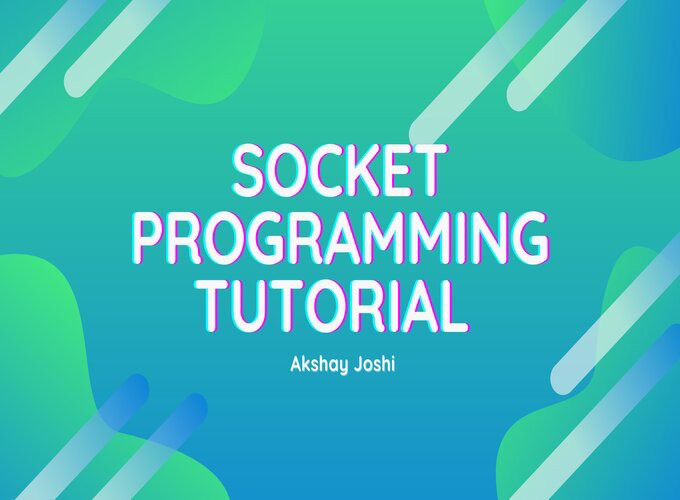 Please click on the ‘Code’ button displayed above to view project source code in GitHub.

To check whether an uploaded or downloaded file was transferred intact, a verification is required. To achieve this, both the server and client each generate an MD5 hash of the file. When uploading, the server will send its generated hash to the client for comparison. When downloading, you can utilize the “file id” as the MD5 hash.

Simulation order is as follows:

All the below entries are core packages within Python 3, so no need to install them from PIP/APT